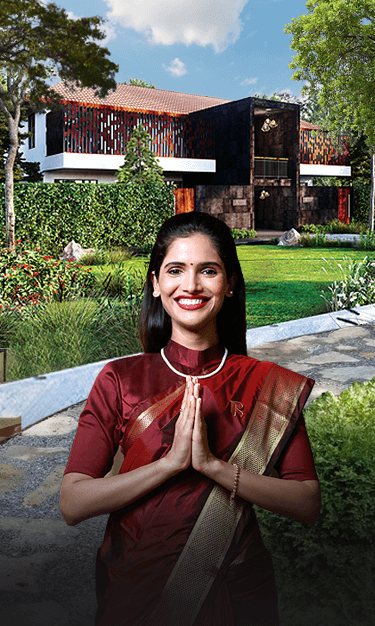 Luxury hospitality, straight from the heart 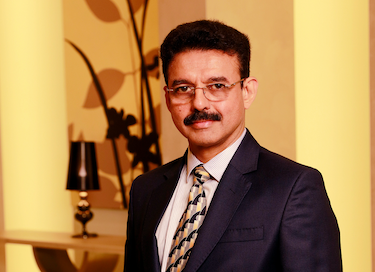 Mr. Errol Fernandes began his entrepreneurial journey in 1986 with a startup in the software industry. He did his schooling in St. Josephs Boys High School and went on to study at Manipal Institute of Technology, where he graduated with a distinction in B. Tech in Electronics and Telecommunication.

As Bangalore became the IT capital of Asia, the demand for real estate increased and he realised the immense potential this sector would have in and around the city. In 1988 he started his own firm, Ferns Estates and Developers, pioneers of the Gated Community concept. Ferns Estates has developed more than 14 million sq. ft. of gated communities, villas, row houses, apartments and IT complexes in Bangalore. In 2017, Ferns Estates and Developers successfully completed one of their finest commercial projects till date, Ferns Galaxy, spread over 1 million sq. ft. where Ferns is proud to host Microsoft as its tenant.

With over 12,000 happy customers, Ferns has now forayed into the hospitality business and is presently developing 5-star luxury resorts and holiday homes in and around Bangalore under its brand ‘Rosetta by Ferns’, with over 400 rooms across 4 resorts in the next 3 years. The first of these resorts comprising 125 keys is under development in a coffee plantation in Sakleshpur, spread over 100 acres, and is expected to be operational in 2020.

Mr. Fernandes is presently the Secretary of CREDAI Bangalore (Confederation of Real Developers Association of India.)

A globetrotter, philanthropist and fitness enthusiast, Mr. Fernandes has played an integral role in incubating and mentoring new businesses and is always ready to share his knowledge with those willing to learn. He has been an angel investor as well as key investor during various rounds of fundraising for startups. He is a visionary who never hesitates to take on a challenge and this is what sets him apart.

This website uses cookies to improve your experience while you navigate through the website. Out of these cookies, the cookies that are categorized as necessary are stored on your browser as they are essential for the working of basic functionalities of the website. We also use third-party cookies that help us analyze and understand how you use this website. These cookies will be stored in your browser only with your consent. You also have the option to opt-out of these cookies. But opting out of some of these cookies may have an effect on your browsing experience.
Necessary Always Enabled
Necessary cookies are absolutely essential for the website to function properly. This category only includes cookies that ensures basic functionalities and security features of the website. These cookies do not store any personal information.
Non-necessary
Any cookies that may not be particularly necessary for the website to function and is used specifically to collect user personal data via analytics, ads, other embedded contents are termed as non-necessary cookies. It is mandatory to procure user consent prior to running these cookies on your website.
SAVE & ACCEPT